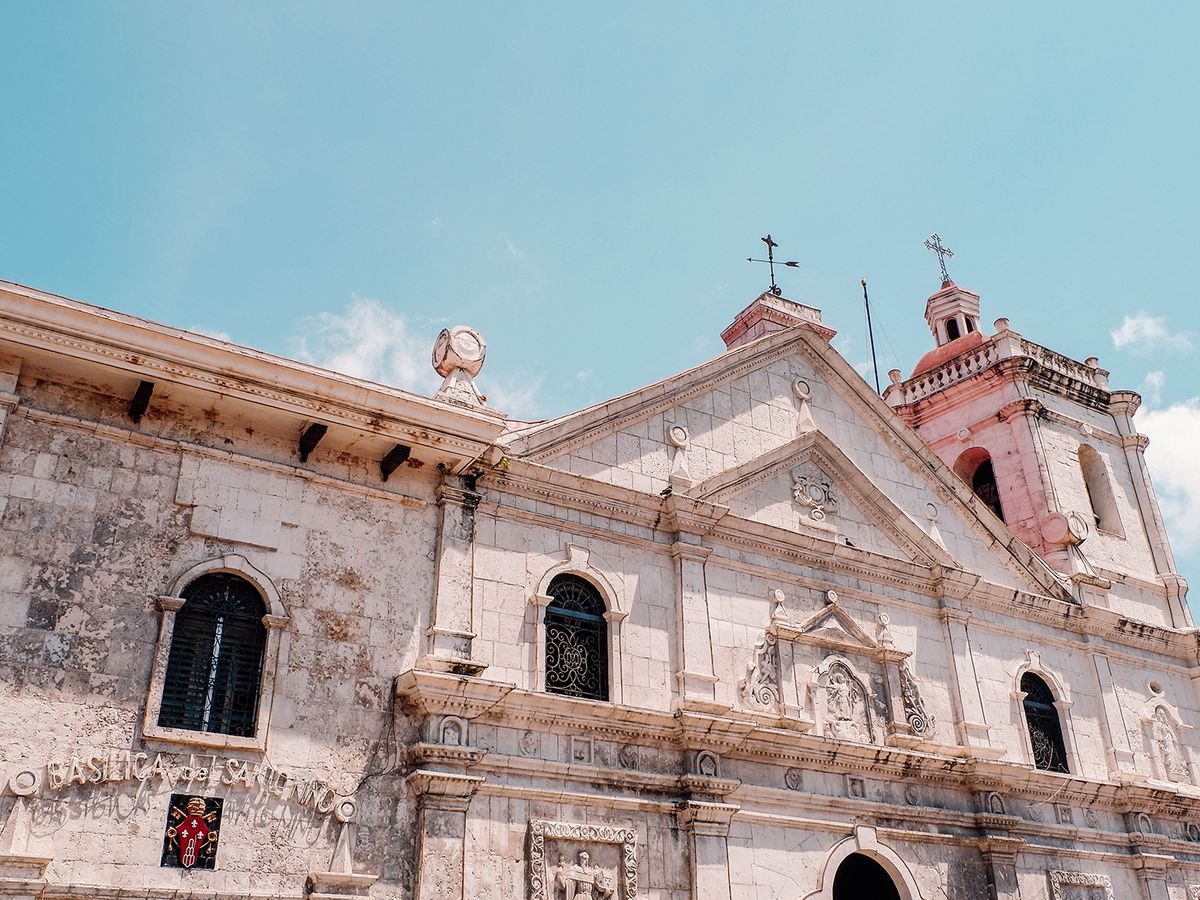 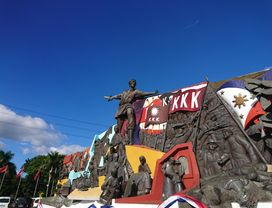 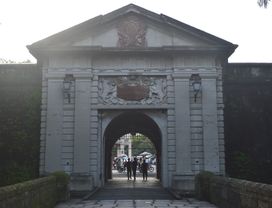 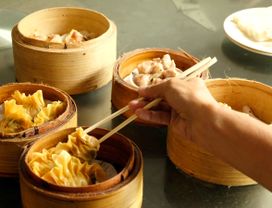 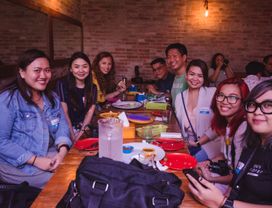 Manila's One & Only Poblacion Pub Crawl 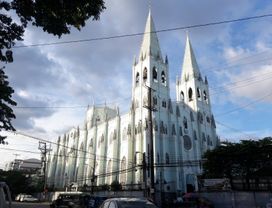 Visit All Must See in Manila (Quiapo) with a Local 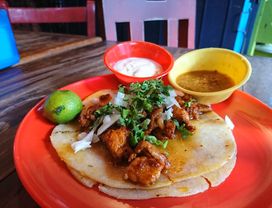 Manila is more than just the capital of the Philippines, as it's rather the heart and soul of the country. Aptly named "The Pearl of the Orient", it is one of the few places in the world where East meets West thanks to Spain and then America. The upside to it is that it has made Manila the melting pot of cultures and heritage which can be seen in its architecture and food. One can never run out of things to do in this diverse city of Manila as it has a place for everyone. For foodies, there are numerous street food places to chomp your way through. For history buffs, explore the old parts of the city such as Binondo, the world's oldest Chinatown.

With so many places to visit and food for you to try, it would be even better to explore every nook and cranny of Manila with the locals, who are indeed the best thing about the city due to their charismatic charm and genuine friendliness.

There is no better place to start for those who've never been to the Philippines, with over 12.8 million Manilenos waiting to show you a good time!

Top 3 things to do in Manila

1.) Explore the Heritage and Culture of the City

Once colonized by the Spanish and then the Americans, Manila has no shortage of places history lovers would call home. Travel back in time by heading to Intramuros, and you'll find yourself in the walls of the Old City. Here, you'll find many traces of Spanish establishments during their reign such as Fort Santiago, Agustin Church, and the Manila Cathedral among many other equally historic places.

Not only that, but you can also head to Quiapo District, the cultural and the religious center of Manila. Well known for its churches, architectures, markets, and a Muslim town, it truly is the melting pot of culture in this big, bustling city. It’s Manila’s mini United Nations, if you ask us!

One can never come to Manila and not try the food the city has to offer! A great place to start is Binondo, Manila’s very own Chinatown. Established in the 1500’s, it is the oldest Chinatown in the world. Here, you can savor many variations of Chinese cuisine ranging from traditional dim sums to quirky fusion dishes. For a dash of history along with the food, don’t forget to try Canton Noodles at New Toho Food Center, the Philippines’ oldest restaurant.

We know that one place is never enough for you foodies, so we recommend you to head your way to Poblacion, Manila’s “Bohemian District”. Poblacion is another melting pot of food cultures all in one place, ranging from Middle Eastern, Mediterranean, Southeast Asian, to European cuisines. Do not miss the local Filipino food as well as sampling some Mexican dishes with a Filipino twist!

3.) Go Pub Crawling While the Night is Young

Poblacion is not only home to some of Manila’s finest restaurants, but also the finest pubs around town. Some of the finest and most unique craft beers the city can be found in one of Manila’s hippest and most youthful districts. Be sure to try some Turkish Kebabs with unique Craft Ginger Beer, and also sip some signature Filipino cocktails! Those looking to experience the true Filipino drinking culture, or those who are just looking for some jolly old fun, head to Poblacion and it will not disappoint!

Manila is truly one of the most dynamic cities around with so many hidden gems to be discovered. However, our team of friendly Local Experts in Manila will help you do just that. Come with us to see Manila from the eyes of the locals!